With over 40 years of experience in the greater Dallas area

Collins Concrete strives to be our customers first choice by building lasting relationships and developing a strong referral based business. 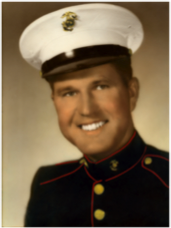 In 1979, S.K. Collins started Collins Concrete. Ten years later, he sold Collins Concrete to his son-in-law, Fred Treffinger, who decided to keep the company name in honor of S.K. On November 11, 2007, S.K. Collins died after suffering with Alzheimer’s disease for eight years. He was survived by his wife of 53 years, Marie. He was an avid horseman, hunter and fisherman. A loving husband, father and grandfather, kind and generous, he never met a stranger.